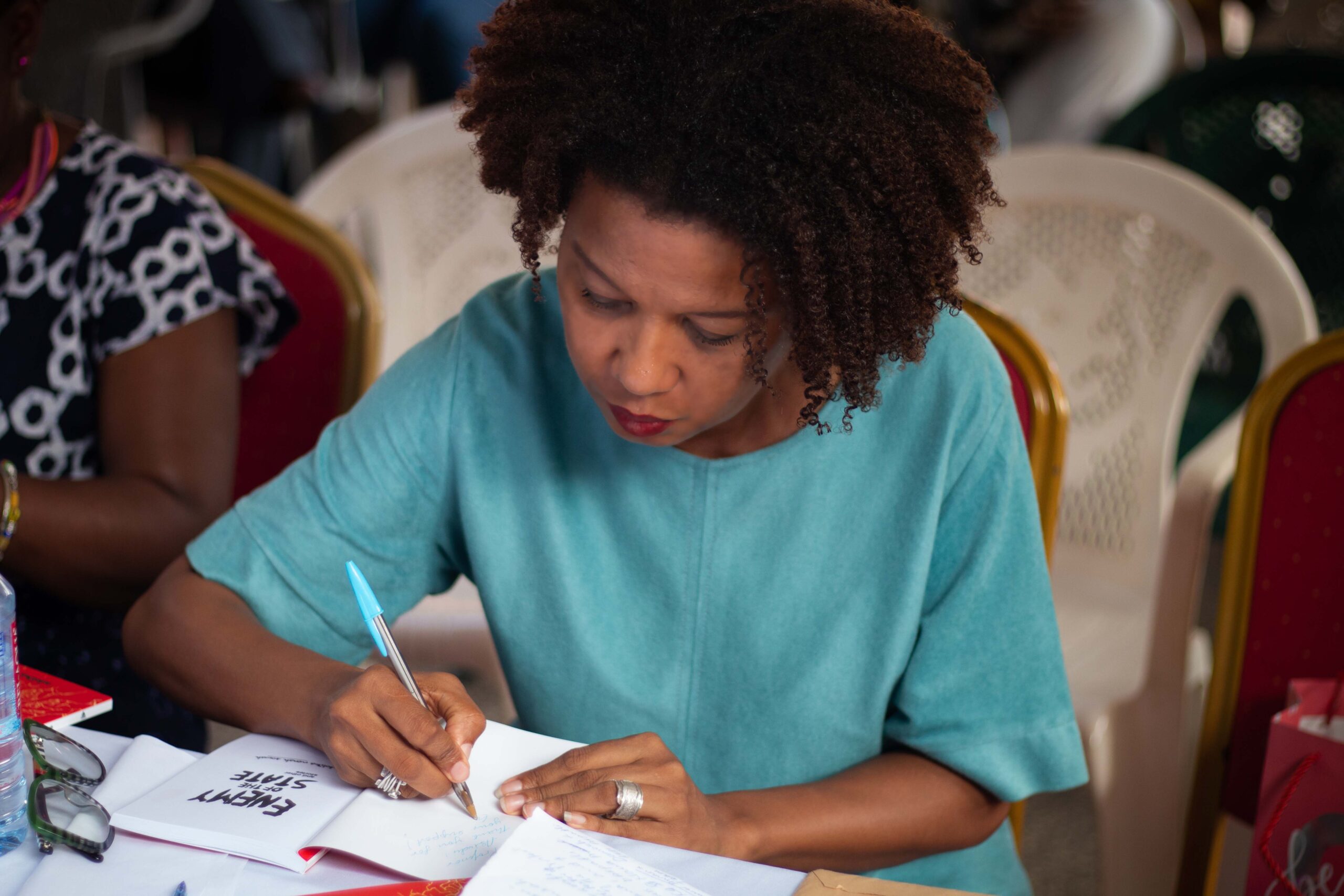 The Enemy of the State and Other Stories is a departure from my usual fare – writing and illustrating children’s picture books. This book is for adults.

The themes of the eleven short stories that make up this collection are diverse. But when I was writing it, it felt like one continuous story. That may have been because the stories were unified by the setting – the fictional country of Ghaspata. Whilst Ghaspata may be fictional it does have an uncanny resemblance to Ghana. In Ghaspata, people eat goat soup and speak pidgin English. Ghaspata even has an Oponglo junction or something vaguely like it.

In terms of themes, In Death by Strangulation, I depict a teacher’s frustration, and in that context, I ask where a teacher’s authority ends and the abuse of power begins.

In Independence Day, I question what it means to be patriotic and what the independence of our country can mean, and should mean to the young people of today.

When I started writing, I wasn’t consciously thinking about my themes. But they must have been there, at the back of my mind and they were the drive behind my stories and I was fully aware of what I was writing before I completed my first draft.

I came up with the fictional name for the story setting very early on in my process of writing. When I typed it, I wondered a few seconds later. What kind of ridiculous name is that? But I liked the way it sounded. There was something in that name. It was as if it was trying not to take itself too seriously.

In the same vein, my stories are sometimes funny, witty, and often irreverent. Underneath the occasional frivolity in tone is always a dark, and menacing edge.

This is because everything is unpredictable in Ghaspata – its material world is often skewed or distorted, and the laws of nature are suspended but the characters still play out their human failures and foibles in the context of life in Ghaspata.

I wrote these stories in the second half of 2020, during the raging COVID-19 pandemic. Like many in the country, I was engulfed with fear and doubts about the future.

The government imposed a lockdown to curtail the spread of the disease, and I found myself locked in for the most part, within the four walls of my home. As I worked on my stories, I found freedom in my imagination – in the settings of my stories and the characters that inhabited them. I also think that the fear of the pandemic, may have motivated me to write as fast as possible, and not take myself too seriously, for human life, the pandemic made us realize, is rather fleeting.

I submitted my manuscript to my publisher, Dakpabli & Associates at the beginning of 2021. The year was spent working with a very busy literary editor, Dr. Martin Egbewogbe and it was toward the end of 2021 that the editorial work was completed and then the forward for the book, was written by Dr. Margaret Ismaila, an academic in the area of performance Studies.

Work on the Glossary

The glossary note and glossary for The Enemy of the State and Other Stories, was written by Dodzi Aveh, an award-winning performance artist. This is my second collaboration with Dodzi: he worked on the Ghanaian English glossary of my children’s book, “The Frog and Lizard’s Final Goal” in 2021.

The Enemy of the State and other Stories, contains a fair amount of Ghanaian English and Pidgin English expressions – both being a local variety of English language spoken in the country.  The glossary worked on by Dodzi Aveh, serves to draw attention to this local variety of English and to aid readers who may not be familiar with Ghanaian and Pidgeon English terms and expressions.

The amazing cover and back illustrations on the cover design were produced by an amazing artist who goes by the moniker Axel Comics.

The Enemy of the State and Other Stories was launched at the ETS drama Studio on Friday, the 22nd of July, 2022. During the launch, two of the short stories were read by Dr. Sarah Dorgbadzi, an amazing storyteller and founder of Lododo Art Foundation, and Dr. Ekua Ekumah, a theatre practitioner and Senior Lecturer at the Department of Theatre Arts at the University of Ghana. Their wonderful reading brought the stories to life.

We also had a marvelous interpretive dance choreographed by Kofi Anthonio and executed by his dance team. The dance was an interpretation of Independence Day which the students had heard earlier.

Set in the fictional African country of Ghaspata, a country a bit too suspiciously like Ghana, these eleven short stories hinge on themes of identity, violence, love and cruelty, fear, desperation, and man’s search for happiness and meaning.

Adolika Nenah Sowah’s quirky imagination produces an oddly familiar world, laced with bolts of striking new realities that the author weaves into her stories – a teacher strangled by the very trees whose branches he uses to cane children, and a mysterious okro plying the skies of Ghaspata.

Compelling, ironic, bizarre, and immensely humorous, The Enemy of the State and Other Stories is sure to leave readers highly entertained.

Get a copy of The Enemy of the State and Other Stories! The book is available in bookstores in Accra, as well as on booknook.com and will soon be available on Amazon.

New Book! All about The Frog and Lizard’s Final Goal. 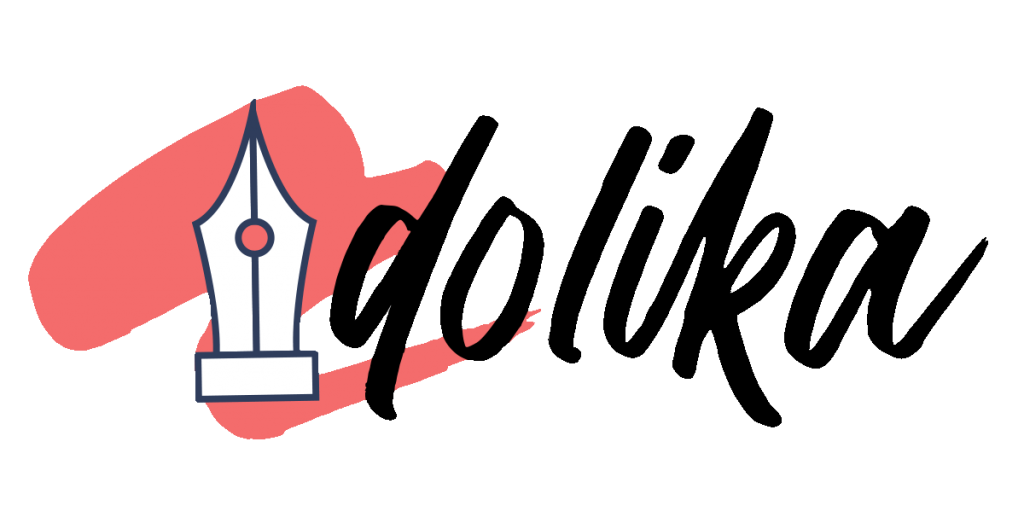